Our purpose is to provide debt and equity for income producing real estate to investors and developers through the creative and innovative structuring of financial transactions to maximize value and return. 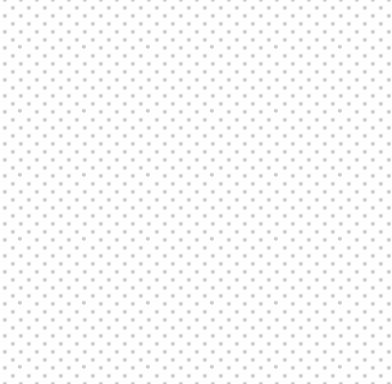 D. Ansley Company, a San Antonio-based commercial mortgage banking firm, was chartered in 1929. Originally, the company provided home loans, insurance and single family brokerage services to the San Antonio community. The company was operated by the Ansley family until 1969 at which time Frost National Bank, the largest San Antonio based commercial bank, purchased the company. Between 1969 and 1982, the relationship with Frost Bank was one of steady growth of earnings as well as mutual compatibility of the bank and the mortgage company. In 1982, the principals of the mortgage company purchased the company from the bank and D. Ansley Company, Inc. continued to prosper.

In 1989, Steve McAllister joined the company after spending seven years with a large Texas based mortgage banking firm where he left as vice president and manager of the San Antonio commercial loan department. In 1990, Steve McAllister purchased a significant share of ownership in the company and in 1996 became the majority stockholder.

Currently, D. Ansley Company services income property loans in the aggregate amount in excess of $450 million through its originations in San Antonio, Austin, and all other major metropolitan areas of the state. In addition, D. Ansley Company is active originating and servicing loans in Laredo, the Rio Grande Valley, Corpus Christi, and smaller cities in West and East Texas. To meet the needs of borrowers, D. Ansley Company has originated out-of-state loans.

D. Ansley Company is recognized for its long-term employees in the Loan Origination, Administration, and Loan Servicing Departments of the company. 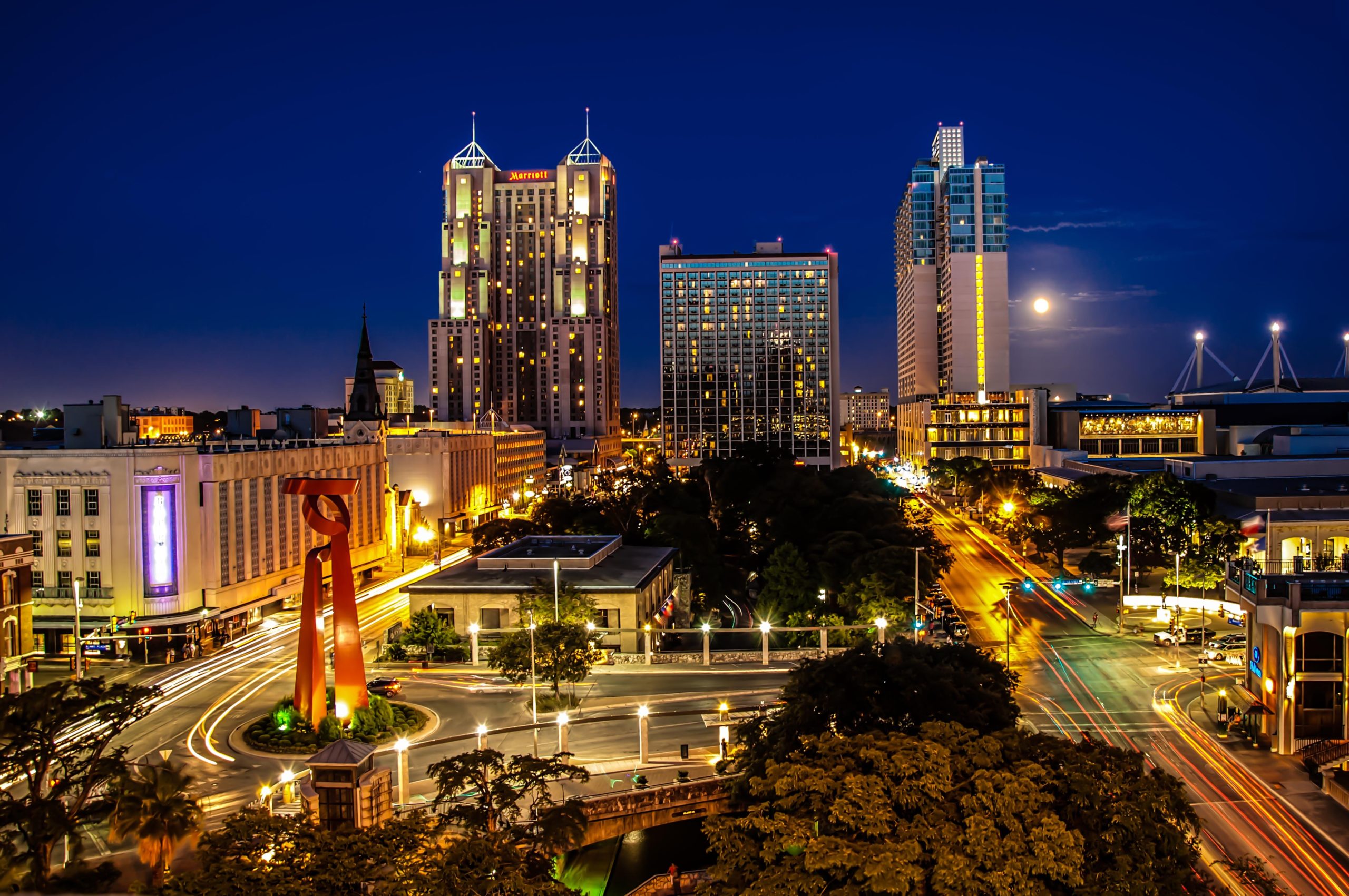 D. Ansley Company functions as a team in the origination, placement and closing processes. All loan opportunities are discussed and analyzed within the office before any investor contact is made. The partners monitor negotiations, assist in the proper drafting of applications, review loan submissions before presentation to the ultimate lenders, and oversee the closing requirements.

The closing department, with support from the individual producer and principals of the firm, coordinates the closing requirements with the borrower, local counsel for the lender, and the lender’s own production and legal staff. The company maintains ongoing relationships with several highly-regarded law firms that are able to assist the lender as needed in all facets of legal representation.

D. Ansley Company, Inc. is committed to the loans that it originates and prides itself on providing the most reliable and responsive loan servicing in the industry. Knowledge of the local markets and the borrower’s particular loan coupled with our strong relationships with our correspondent lenders provides a significant advantage to our borrowers on special requests over the life of their loan.

Let's Get In Touch

Give us a Call

Send us an Email

Looking for a staff member?